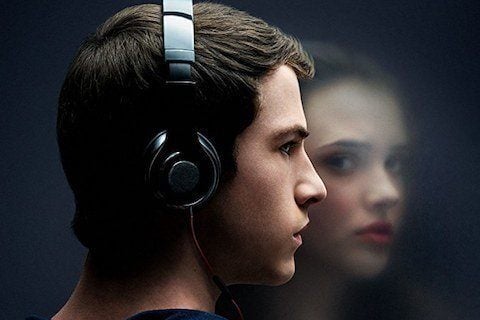 This TV show follows a teenager as he tries to uncover the mystery behind his crush's suicide. The show is based on the novel of the same name by Jay Asher.

Selena Gomez was an executive producer of the show. The cast presented an award at the 2017 MTV and TV Movie Awards. Katherine Langford earned a Golden Globe Award nomination for Best Actress - Television Series Drama.