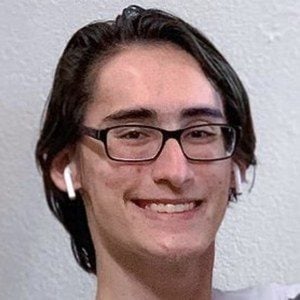 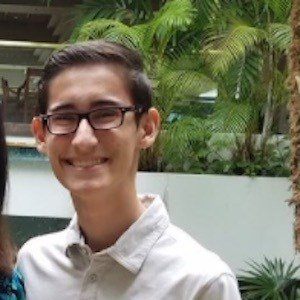 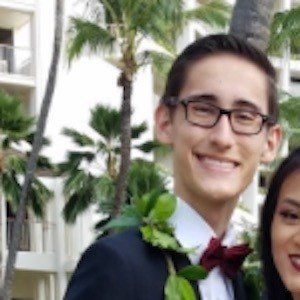 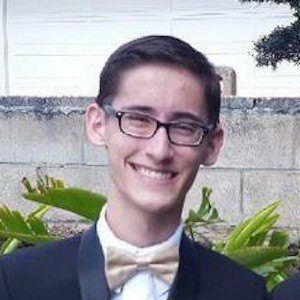 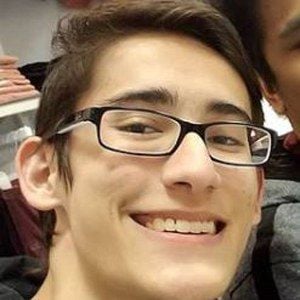 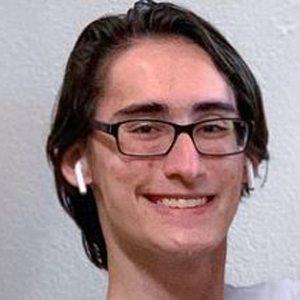 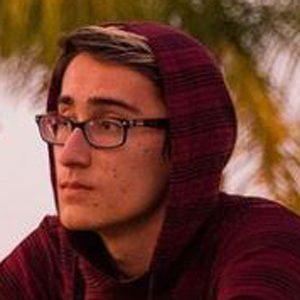 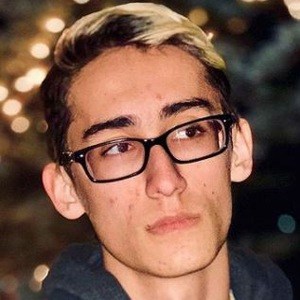 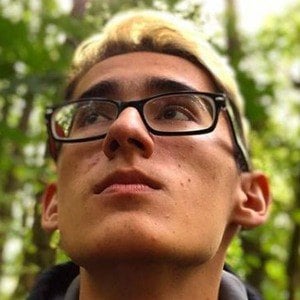 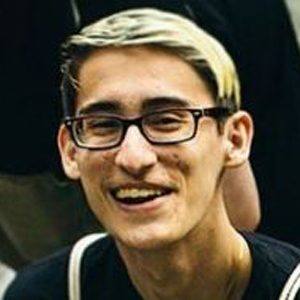 Minecraft player who has become popular on YouTube for his Minecraft: Pocket Edition videos, including those in his "Survival Games" series. More than 550,000 fans have subscribed to his channel, BrandonCrafterMC, so far.

His channel first gained popularity with "Minecraft Pocket Edition: Modern Hotel Tutorial," which was his first video to break 100,000 views.

He has a pet dog named Izzy.

He has made videos with fellow Minecraft YouTuber RageElixir.

Brandon Crafter Is A Member Of