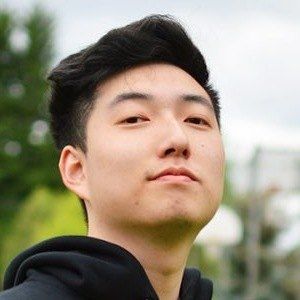 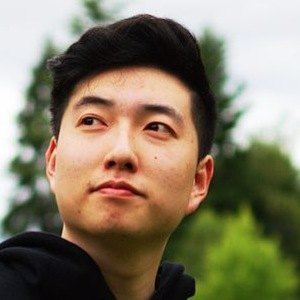 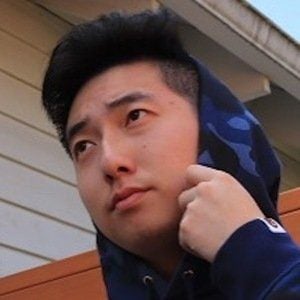 YouTube gamer who goes by the name RageElixir. He's known for his Minecraft: Pocket Edition videos, which he uploads almost daily. His "I FOUND Granny Horror in Minecraft Pocket Edition" video has received over 14 million views since April of 2018.

He uploaded his first video in mid-2012, but didn't start steadily gaining subscribers until about a year later.

He refers to his followers collectively as Rage Nation. He has more than 4.1 million subscribers on his channel. He has also gained over 60,000 followers on his rageelixirgram Instagram account, where he has posted multiple selfies.

His real name is Gary. He has a brother named Tim who also uploads videos to YouTube.

He and JackFrostMiner have collaborated on Minecraft videos.

RageElixir Is A Member Of