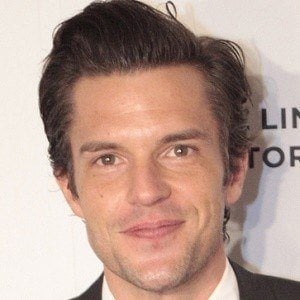 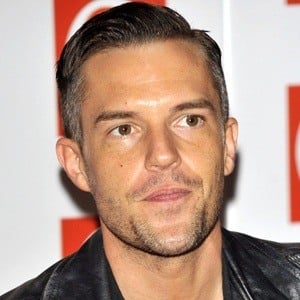 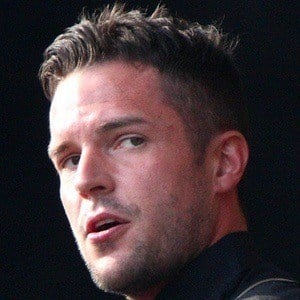 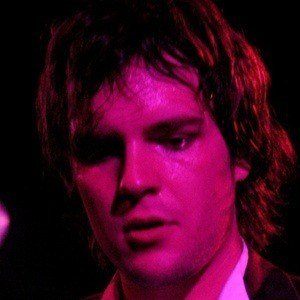 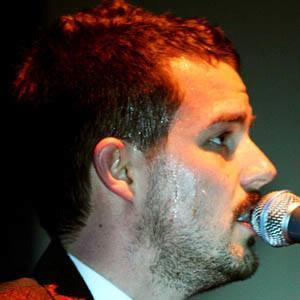 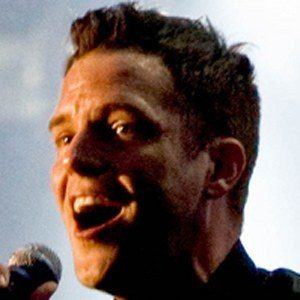 Lead singer for the indie rock band The Killers who is also known for his solo work, which includes the gold album Flamingo.

He joined The Killers after responding to a newspaper advertisement.

He has won awards for being the best dressed man and most stylish from magazines like Esquire.

He has three sons named Ammon, Gunnar, and Henry with wife Tana Mundkowsky. He is a Mormon.

He and Dave Keuning have played together as part of The Killers.

Brandon Flowers Is A Member Of