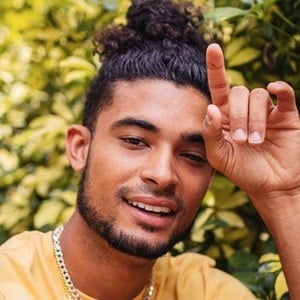 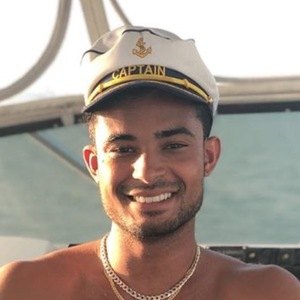 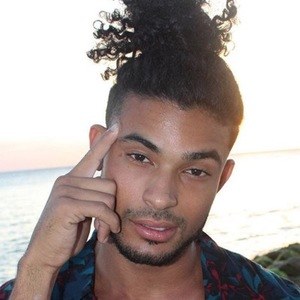 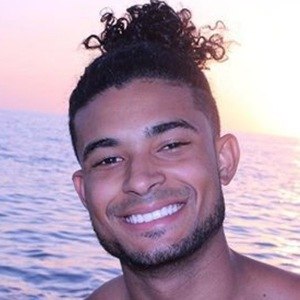 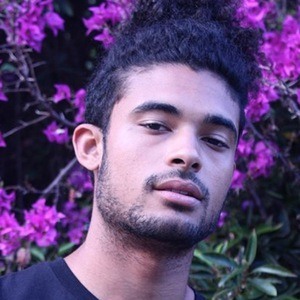 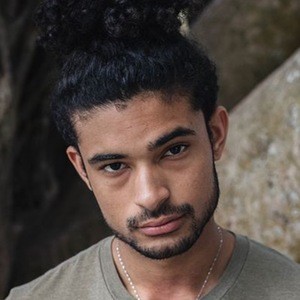 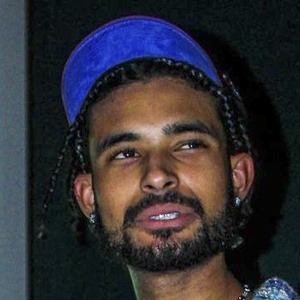 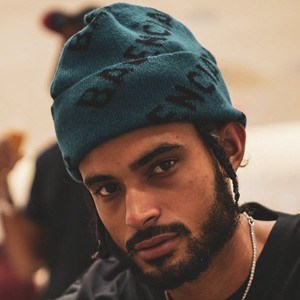 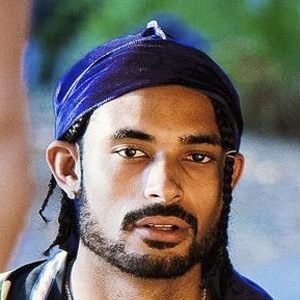 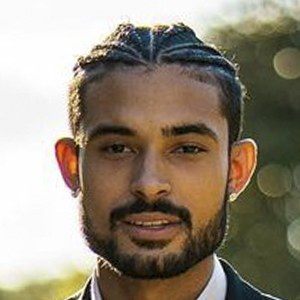 Model who scored his big break in entertainment appearing on the MTV reality series Siesta Key. He has been represented by Click Model Management.

At sixteen, he did his first photoshoot and soon after he had signed to a local modeling agency.

An actor and music producer, he appeared in the film The First Time Club, which also featured his original song "Different Persona."

He appeared in Siesta Key alongside Garrett Miller and Juliette Porter.

Brandon Gomes Is A Member Of