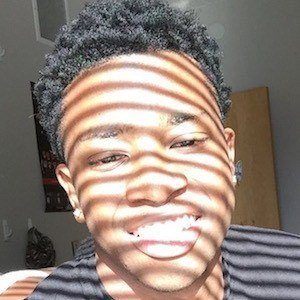 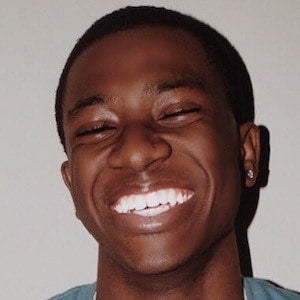 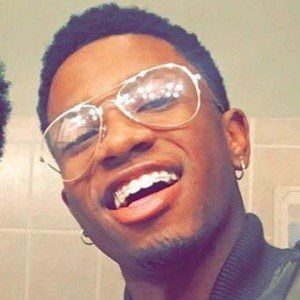 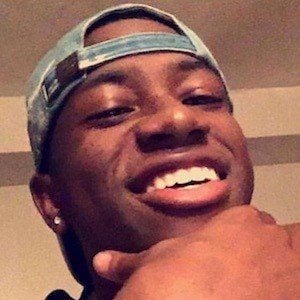 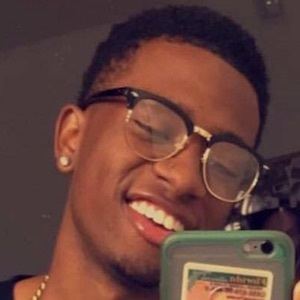 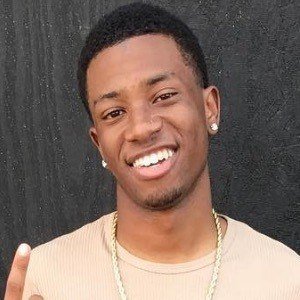 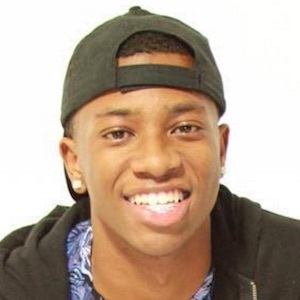 Social media sensation most well known for the viral dance videos and comedy skits posted to his Instagram account. His numerous videos have earned him a following of more than 700,000 fans on his BrandonGottFans account.

After his previous YouTube channel was hacked, he launched a second self-titled channel.

His full name is Brandon Tourre' Green. Originally from Alabama, his parents later settled in Miami, Florida. He dated Jontavian Barber from 2016 until 2017.

He has been seen with his best friend and fellow social star ChyTheGreatest in countless viral videos.

BrandonGottFans Is A Member Of