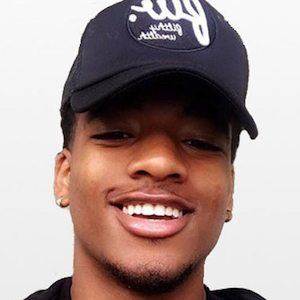 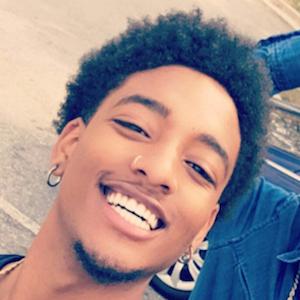 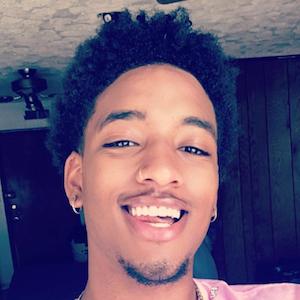 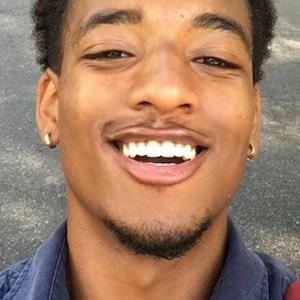 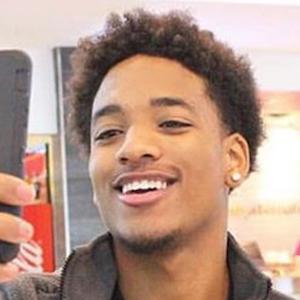 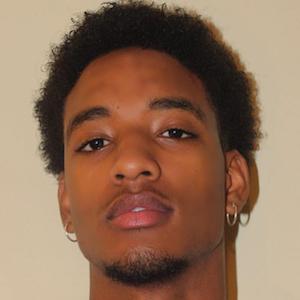 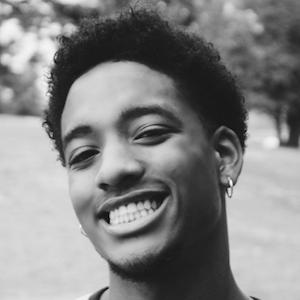 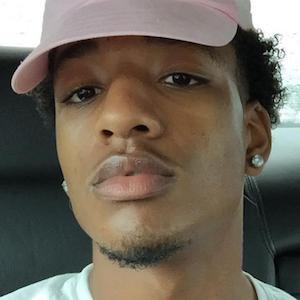 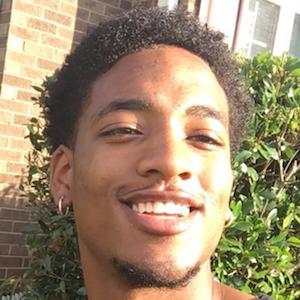 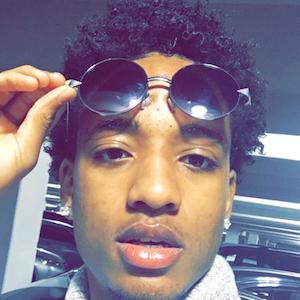 Popular social media personality known for posting vlogs, challenges and music videos to his self-titled YouTube channel, which has over 500,000 subscribers. He also earned followings on Instagram and YouNow.

His online fame started gaining momentum towards the middle of 2015.

He and Instagram star Chythegreatest have worked on a project together. In December of 2019, he made a video explaining that he no longer identified as a gay male.

He is from Atlanta, Georgia. His sister is Fy.tb on Instagram. He dated Brandon Tourre' Green from 2016 until 2017.

His ex-boyfriend has collaborated with the likes of Matthew Lush and Nicholas Laws.

Jontavian Barber Is A Member Of