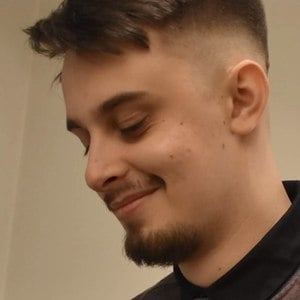 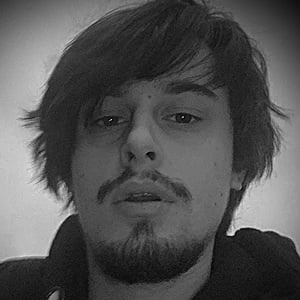 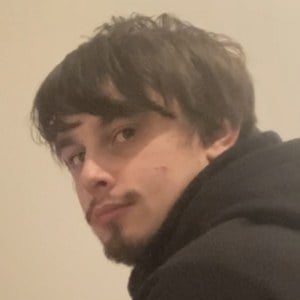 YouTube gamer who is known for his GS Brandon Larkin channel's content. He has gained prominence for his Geometry Dash playthroughs and commentary.

He has amassed more than 50,000 subscribers to his YouTube channel. One of his most popular videos there, "Geometry Dash #78 - The Hell Factory Complete," has earned more than 100,000 views.

He and AleXPain24 are both known for their Geometry Dash-related content.

Brandon Larkin Is A Member Of