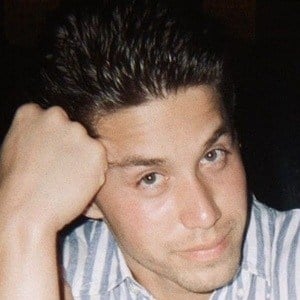 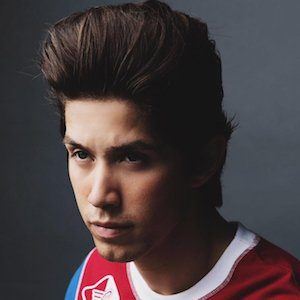 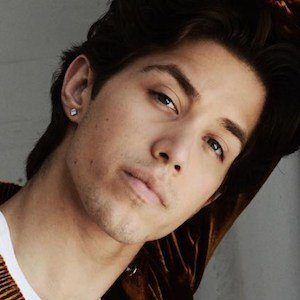 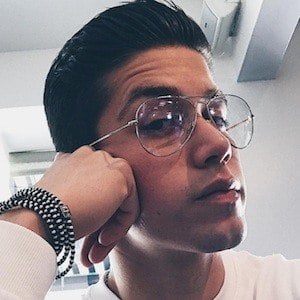 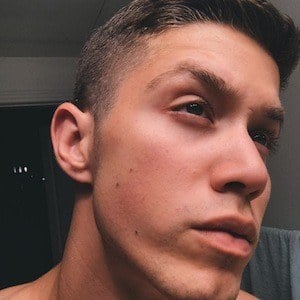 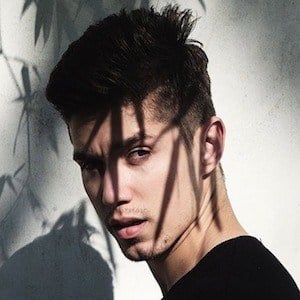 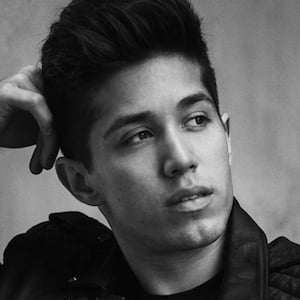 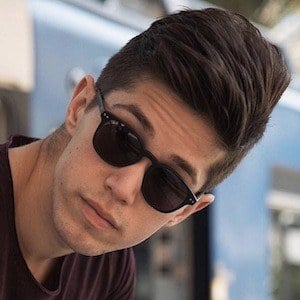 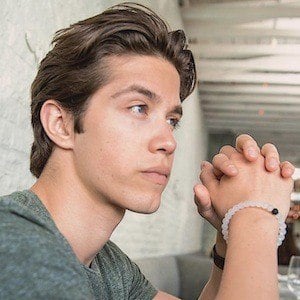 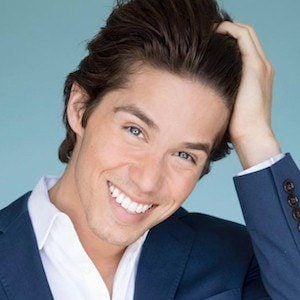 Actor who first became known for his portrayal of Ben Rayburn in the Netflix series Bloodline. He then went on to earn the role of Jeff Atkins on another Netflix series, 13 Reasons Why.

He was introduced to the world of theatre after a church chorus leader scouted him for a pair of operas at the ripe age of four.

He has had several feature film credits including 2017's Baywatch and 2016's Max Steel.

Both of his parents were New York City police officers. In 2019, he got engaged to Jazmin Garcia; the couple wed in December 2020.

In the Netflix series Bloodline, he portrays Ben Rayburn, the son of Kyle Chandler and Jacinda Barett's characters John and Diana Rayburn.

Brandon Larracuente Is A Member Of