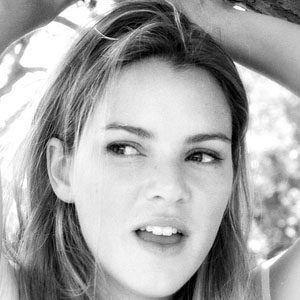 Reality personality and actress best known for her appearance on MTV's The Real World: London actress. She also appeared in the 2004 film Ladder 49. In 2015, she began playing Diana Rayburn on the Netflix series Bloodline.

She was listed as one of People magazine's 50 Most Beautiful People in the World.

She married actor Gabriel Macht in 2004, with whom she appeared in several episodes of his TV show.

She was in the 2004 film Bridget Jones: The Edge of Reason, starring Renee Zellweger.