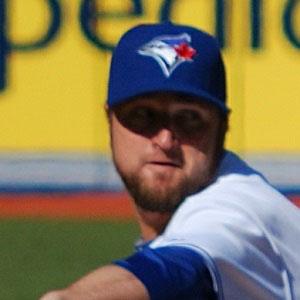 Right-handed reliever who made his MLB debut in 2001 with the Toronto Blue Jays and pitched for the Arizona Diamondbacks from 2005-2008.

He played baseball at Dixie State College of Utah.

He was born in Salt Lake City, Utah.

Home run-hitting first baseman Carlos Delgado was his teammate on the Blue Jays.

Brandon Lyon Is A Member Of