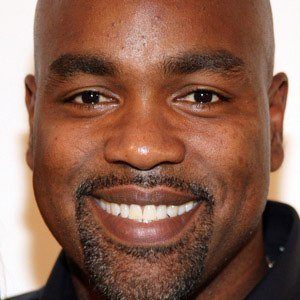 He was recruited by several MLB teams after he began his senior year of high school.

He earned the Silver Slugger Award three times and he led the American League in RBIs in 2003.

He raised a son and an adopted daughter with his wife Betzaida Garcia.

He was teammates with Carlos Beltran on the 2006 New York Mets.

Carlos Delgado Is A Member Of