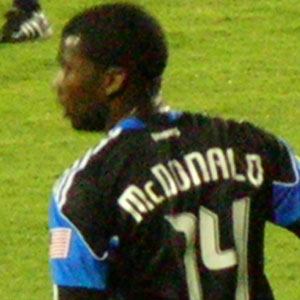 He played college soccer at the University of San Francisco from 2004 to 2007.

He was raised mostly by his mother Traci McDonald.

Brandon McDonald Is A Member Of