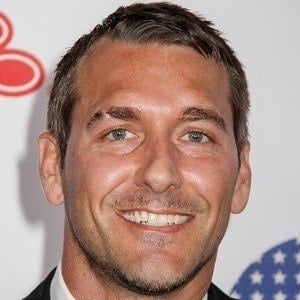 As a professional animal trainer and behaviorist, he became the host of the Emmy Award winning television series Lucky Dog.

He developed a love for animals as a child and soon learned how to train them.

He wrote a book entitled Lucky Dog Lessons: Train Your Dog in 7 Days.

His father and uncle taught him how to train animals at a young age.

He became the host of a show about animals on CBS like Dr. Chris Brown.

Brandon McMillan Is A Member Of