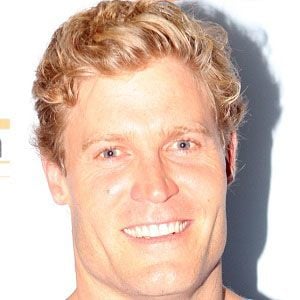 Australian veterinarian and television personality most famous for his appearances on the veterinary reality series Bondi Vet. He has also been a regular panelist on the talk show The Project and co-hosted the Network Ten lifestyle show The Living Room.

He was born and raised in Newcastle, New South Wales. He studied Veterinary Science at Sydney University, from which he graduated in 2001.

He has been known to travel to Australia's Northern Territory to treat animals among Aboriginal communities.

His father was also a veterinarian.

He has co-hosted The Living Room alongside Amanda Keller.

Chris Brown Is A Member Of