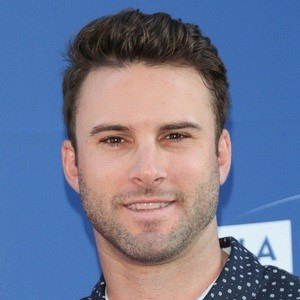 MLB pitcher who began his career with the Seattle Mariners in 2007.

He was a Cape Cod League All-Star in 2006 for the Yarmouth-Dennis Red Sox.

He pitched a complete game one-hitter with 17 strikeouts in 2010.

His 17 strikeouts against the Tampa Bay Rays was just one strikeout short of the Blue Jays record set by Roger Clemens in 1998.

Brandon Morrow Is A Member Of