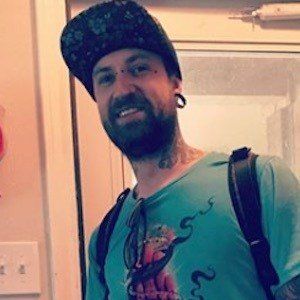 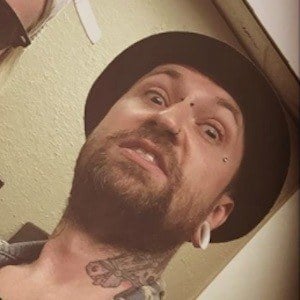 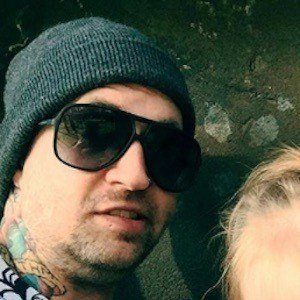 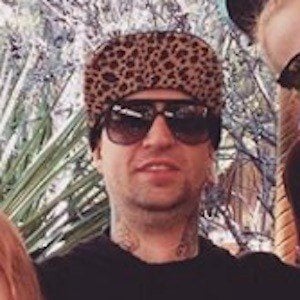 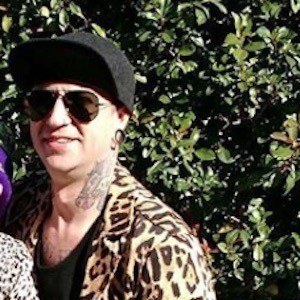 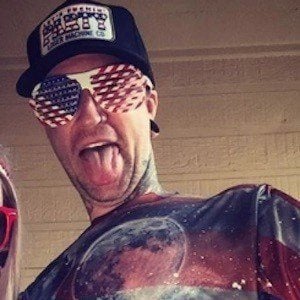 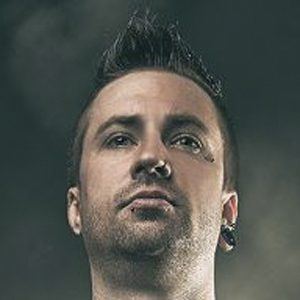 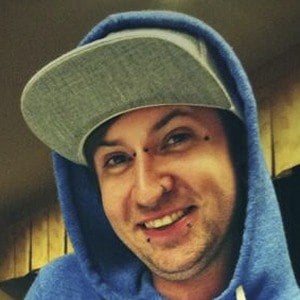 Reality TV star best known for his appearance on eight episodes of Big Rich Texas and on Big Rich Texas: Whitney's Having a Baby.

He first made an appearance on Big Rich Texas in an episode called "Botox and Billionaires" which aired in October 2012.

He once attempted to break the Guinness World Record for most hugs given in a 24 hour time period, falling shy of the record after totaling 5,232 hugs.

He married Whitney Whatley on October 31, 2013. The couple welcomed a daughter that same year.

His relationship with Whitney Whatley was explored in the reality show Big Rich Texas: Whitney's Having a Baby.

Brandon Overbey Is A Member Of