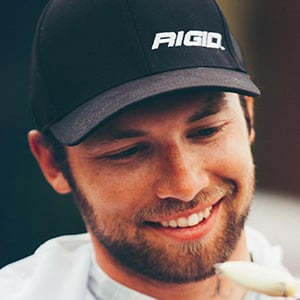 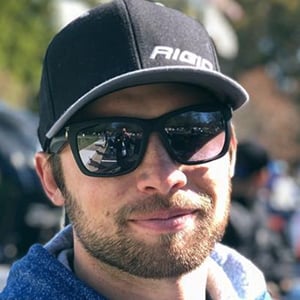 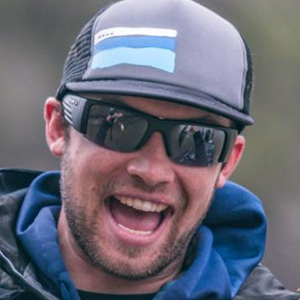 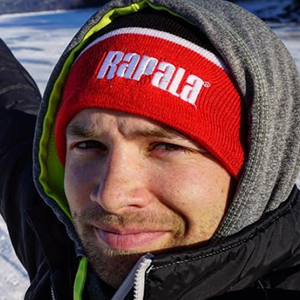 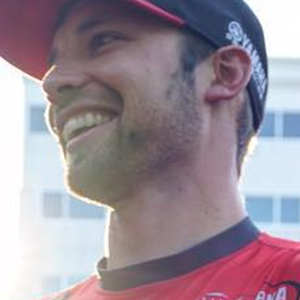 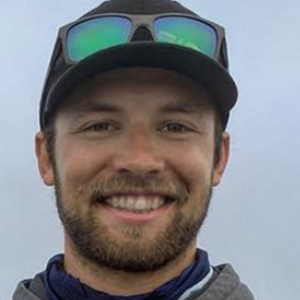 Professional bass fisherman who was named Toyota Tundra Angler of the Year in 2017 as well as BASS Nation National Champion in 2010. He has fished in the Bassmaster Elite Series & Major League Fishing (MLF).

Growing up in the trout country of Northern Idaho, he was first introduced to the world of Bass at the age of 8 and joined the local club soon thereafter. After fishing for several years locally, he joined the B.A.S.S. Federation Nation at 16 where he spent seven years fishing around the country.

He has appeared on the cover of several issues of Bass Times magazine. Other accolades include, 8 time Bassmaster Classic Qualifier and 3 time Bassmaster Elite Series Champion.

He began a relationship with Tiffanie McCall.

Both he and Michael Iaconelli were professional anglers.

Brandon Palaniuk Is A Member Of