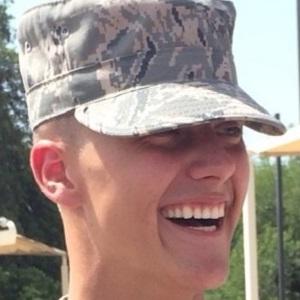 Former dancer who appeared in several episodes of Lifetime's hit series Dance Moms. He stopped dancing in 2013 to join the Air Force.

He started dating Ryleigh Vertes, one of Kendall's older sisters and the daughter of Jill Vertes, in 2014.

He is from Pittsburgh, Pennsylvania and was born to parents Fred and Diane Pent.

Brandon Pent Is A Member Of