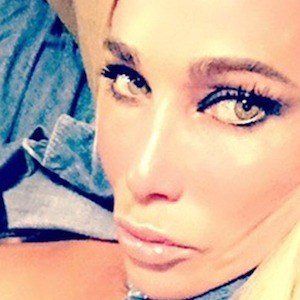 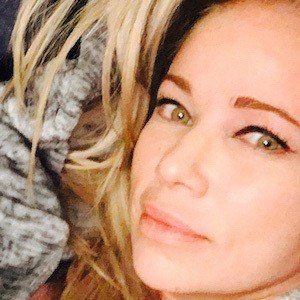 Primarily known as the mother of Hunter and Brandon Rowland, she is a professional model and entrepreneur who became an Editor's Choice YouNow broadcaster with a username of ChristineRowland. She is a rising personality on Instagram as well where she regularly communicates with supporters who look up to her as a role model.

She has raised her sons, including Ashton Rowland, by herself and continues to guide them throughout their social media experiences. She modeled for several years and is still sought out for modeling projects, along with promotional opportunities.

She enjoys going to the gym and answering fan mail. She encourages her sons to put others first and be kind.

She and her kids have a dog named Harley and a sphynx cat named Tabu.

She is incredibly proud of her sons Hunter, Brandon and Ashton.

Christine Rowland Is A Member Of