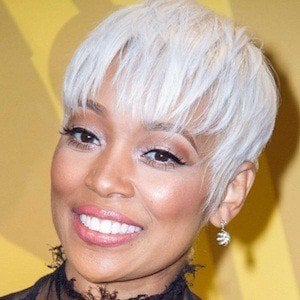 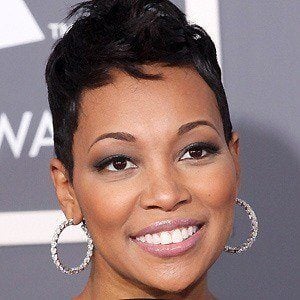 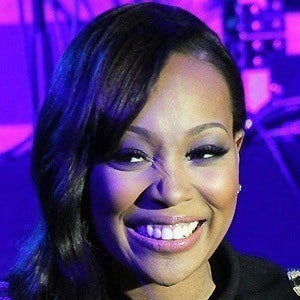 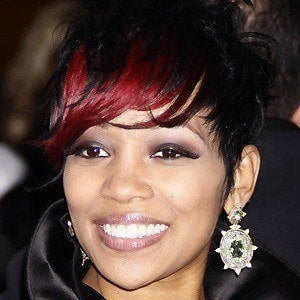 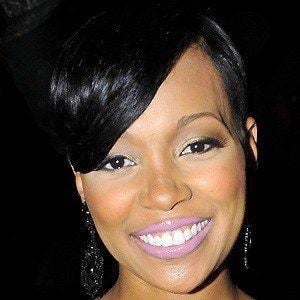 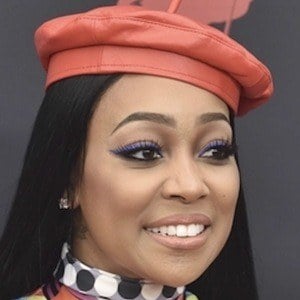 R&B recording artist who sang at the 1996 Olympics at age fifteen and sang "Don't Take It Personal" and "Before You Walk Out of My Life."

She became the youngest member of Charles Thompson and the Majestics when she was only ten.

She has sold more than twenty million albums internationally.

She married NBA guard Shannon Brown on November 22, 2010. She has two sons named Rodney and Romelo and a daughter named Laiyah.

She sang "The Boy Is Mine" with Brandy.

Monica Arnold Is A Member Of