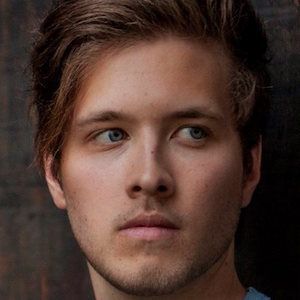 He began playing the guitar at age 14. He began acting in 6th grade upon signing with a local talent agent in North Carolina. He lived in Los Angeles for 4 years before moving to Franklin, Tennessee.

He was born and raised in Garner, North Carolina.

He appeared alongside John Corbett in the 2012 TV movie A Smile as Big as the Moon.

Brantley Pollock Is A Member Of