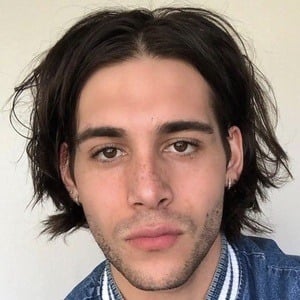 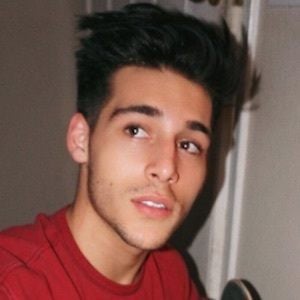 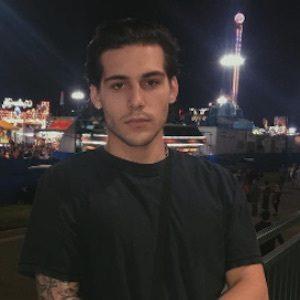 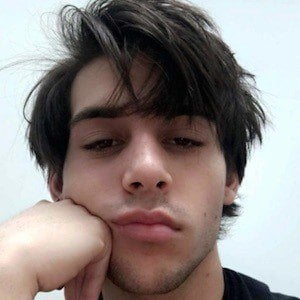 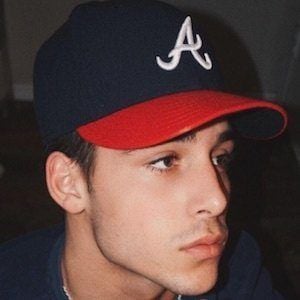 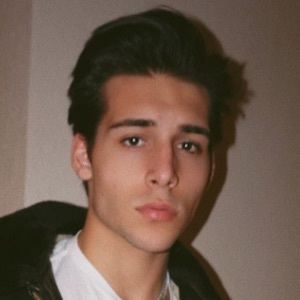 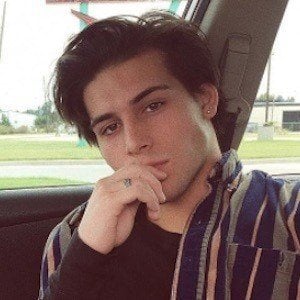 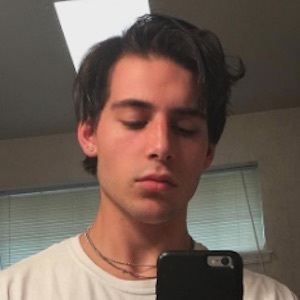 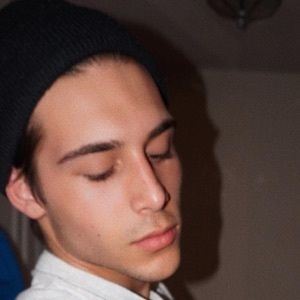 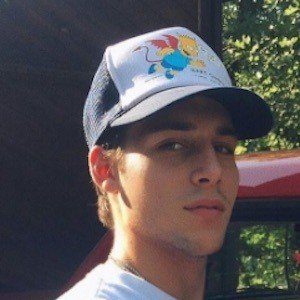 Popular figure on Instagram whose strong selfie game has helped him accumulate more than 100,000 followers on the platform.

He was born and raised in Oklahoma. He posted a first picture to his Instagram account in October of 2015.

He graduated from Berryhill High School, where he played wide receiver.

He has a half-sister named Piper. He is of Puerto Rican descent.

He posted a photo of former President Barack Obama on Instagram following his presidency.

Brayden Bradshaw Is A Member Of