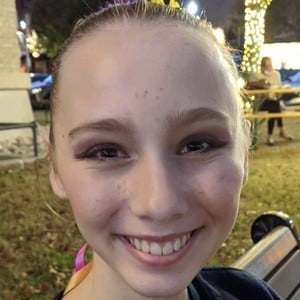 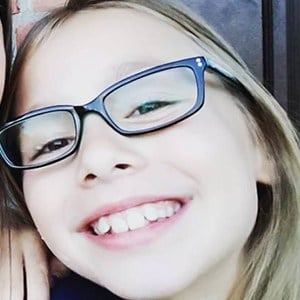 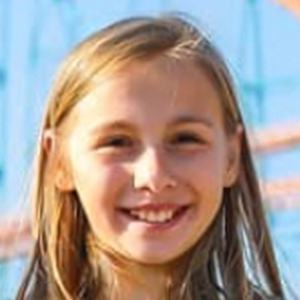 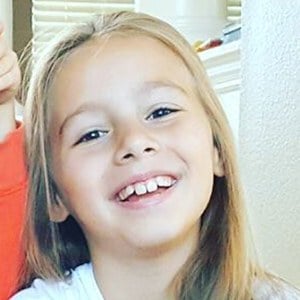 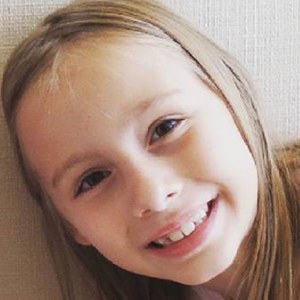 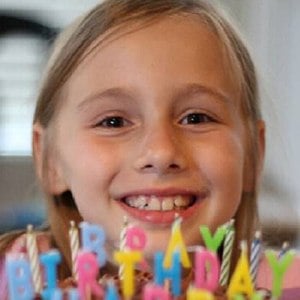 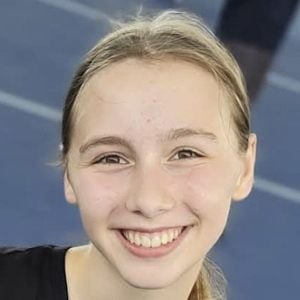 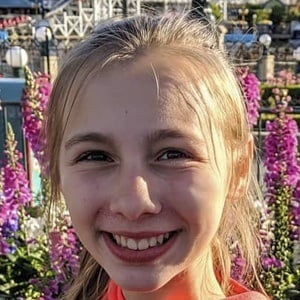 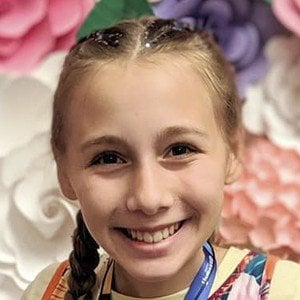 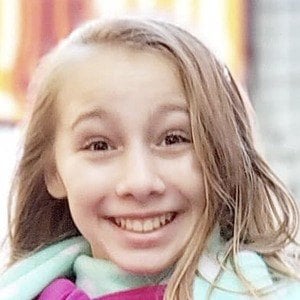 Widely known for being the second oldest child on the Scott and Camber YouTube channel. She has gained popularity alongside her father Scott, her mother Camber, and her siblings.

She appeared in her first vlog entry on the Scott and Camber YouTube channel in June 2013.

Her YouTube channel has earned more than 340,000 subscribers. One of her family's most popular videos there, "BEST DISNEY WORLD SURPRISE EVER!!! TREASURE HUNT STYLE," has amassed more than 1 million views.

Her father Scott has worked as a motivational speaker and author, and has imparted lessons to her and her siblings in various vlog entries.

Brayler Simson Is A Member Of