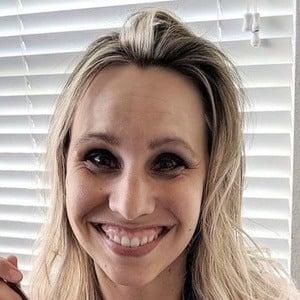 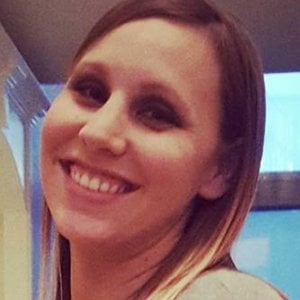 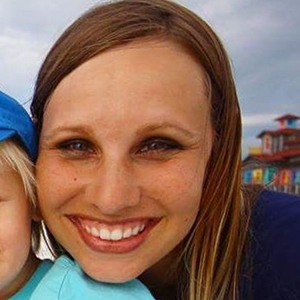 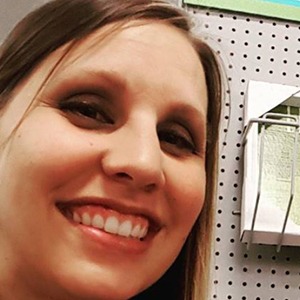 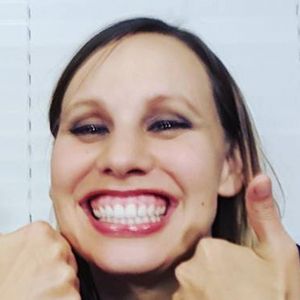 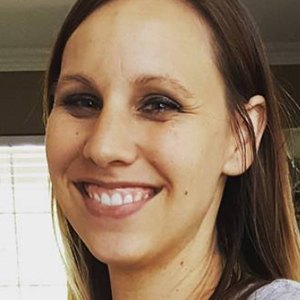 YouTube personality and motivational author who is widely known for her Scott and Camber channel's content. She has gained widespread popularity there for her family vlogging alongside her husband Scott Simson and four children, Makaya, Brayler, Tayce, and Kaymen.

She earned her undergraduate degree from Boise State University. She helped co-create her YouTube channel on October 8, 2009.

In 2010, her first book Fox and the Mountain: A Parable, written alongside her husband, earned the #1 spot on Amazon's children's self-esteem category. She has earned more than 330,000 subscribers to her YouTube channel.

She has four children with her husband Scott.

She and Kendra, of the J House Vlogs YouTube channel, are both known for documenting their family lives in vlogs.

Camber Simson Is A Member Of