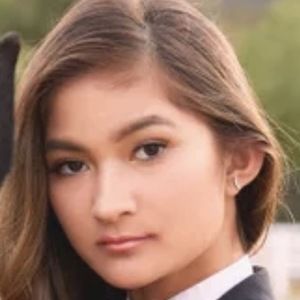 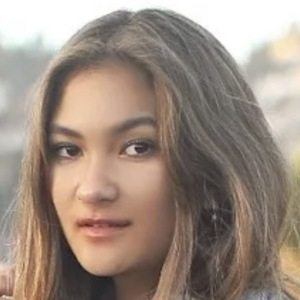 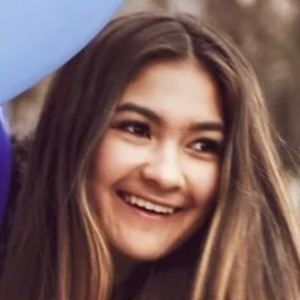 Instagram star, model, and reality television star who is best known for being on the series Making a Model on the Lifetime Network. She is also known for sharing her modeling content to Instagram and her over 50,000 followers.

She first began sharing her modeling pictures to Instagram in May of 2016 before being cast on the Lifetime series.

She has been featured in an article on Entertainment Weekly for the modeling competition series Making a Model.

She posted a picture with her three brothers to her Instagram in February of 2018.

She posted a picture with Korina Sanchez in Rancho Palos Verdes to her Instagram in September of 2017.

Breanna Bunevacz Is A Member Of