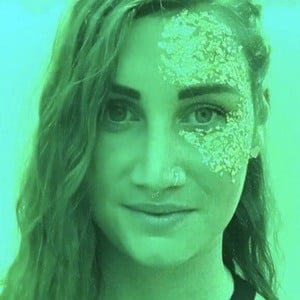 Australian radio host and filmmaker who is known for hosting a national radio show for the ZM station in New Zealand. She is also known for having hosted several programs on the Central Coast of New South Wales.

She earned her degree in Communications and Journalism before finding her passion in radio. She then began working with Nova Entertainment in Brisbane before moving to New Zealand to continue pursuing her career in radio.

She hosted a breakfast radio show in New South Wales with Daniel Gawned which went on to win the number one spot for two years in a row.

She was born and raised in Stanthorpe, Queensland where she was raised on an apple farm.

She is known for frequently telling a story which involves her sharing a bottle of Hennessey with Big Sean.

Bree Tomasel Is A Member Of