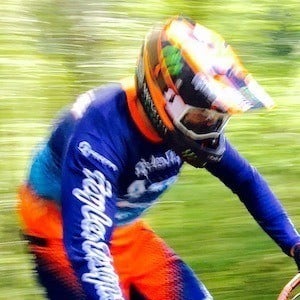 Professional mountain biker who is known for both his variety of sponsorships and his appearances in a variety of films. He is best known for his work in the 2017 BMX film Deathgrip.

With a passion for bikes at a young age, he began to compete in competitions and eventually picked up sponsorship from Monster Energy. After earning sponsorship from international companies, he starred in several BMX films.

He has been featured as the second athlete of the Redbull GoPro races from the World Cup round at Pietermaritzburg.

He was born and raised in Guildford, United Kingdom.

As a professional sponsored athlete by Monster energy, he can be seen in relation to other riders on their team including Kyle Baldock and Jamie Bestwick.

Brendan Fairclough Is A Member Of