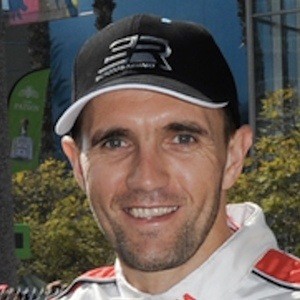 British BMX rider who won a record-breaking 9 consecutive vert titles at the X Games. He received the Laureus World Sports Award for Action Sportsperson of the Year in 2014.

He began riding BMX at age 10. He quit his job as an airline mechanic to pursue BMX riding.

He spoke about motorcycle racing at Yale University in 2014.

He married Kerry Bestwick in 1999. He has a son named Samuel.

Jamie Bestwick Is A Member Of