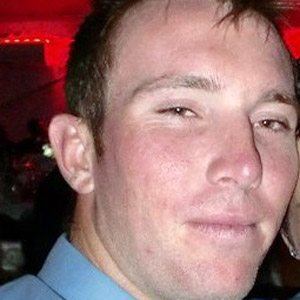 Zimbabwean batsman considered to be one of the best in the country's history. He scored more than 5,000 ODI runs for his country and set a Zimbabwean record with eight career ODI centuries.

He attended Lilfordia School in Zimbabwe. He made his ODI and Test debuts in 2004.

He set a Zimbabwean record with 433 runs at the 2015 ICC World Cup. He played with Sunrisers Hyderabad in 2014.

He and his wife Kelly Anne have four sons.

He became the second Zimbabwean, following only Kevin Arnott, to score a century in the fourth innings of a Test match.

Brendan Taylor Is A Member Of