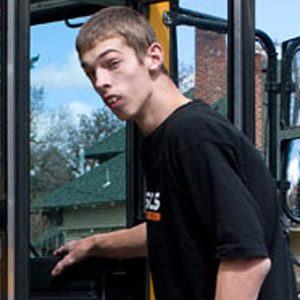 He broke the record as the tallest teenager in the world and grew to a height of 7'7" by the time he was 17 years old.

A disorder with his 12th chromosome caused his abnormal growth, which his parents began to notice when he was two months old.

Endocrinologist Dr. Gad Kletter's gave him high doses of testosterone to arrest his growth when he was 7'4". According to some estimates, he would have grown to be over 8 feet tall if his growth continued.

He was raised by his father Willie Adams and his mother is Debbie Ezell.

Robert Wadlow was entered into the Guinness Book of World Records for being 8 feet, 11 inches tall.

Brenden Adams Is A Member Of