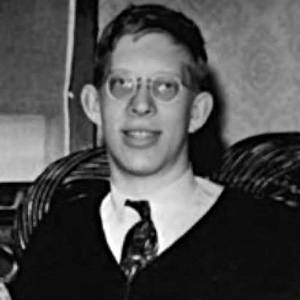 At 8'11", he became the tallest man and had his name in the Guinness Book of World Records. He was casually known as the Giant of Illinois.

Due to his size, they made him a specialized desk to use during elementary school.

He wasn't just tall, he also weighed over 400 pounds.

His parents were named Addie Johnson and Harold Wadlow.

He and Andre the Giant were both known for their towering heights.

Robert Wadlow Is A Member Of