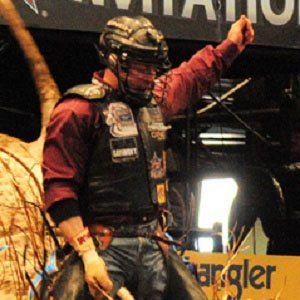 Professional bull rider known for placing in the top ten at Built Ford Tough events multiple times throughout his career.

He began his bull riding career as a kid, competing first in calf riding and then junior steer riding in Australia.

In addition to being a skilled bull rider, he has proven to be a charismatic host, appearing in programs like The Footy Show and the John Laws Show.

Though he grew up in Australia, he settled with his wife Allison and son Casyn in California.

Both he and Justin McBride are retired bull riders.

Brendon Clark Is A Member Of