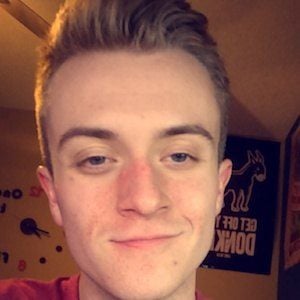 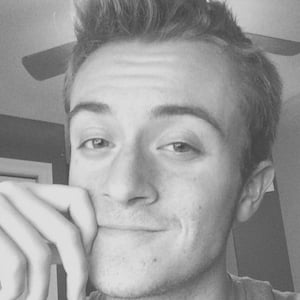 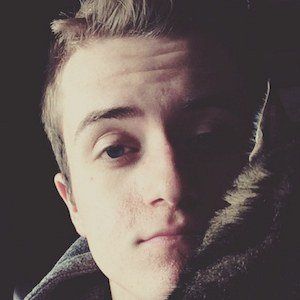 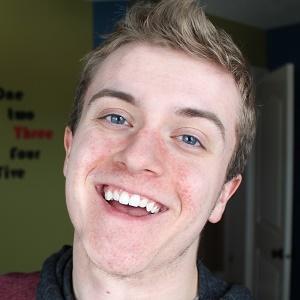 Canadian YouTube personality who posts a wide variety of comedic content, including reaction videos, challenges, cultural commentary and more on his self-titled channel, which has more than 2.1 million total views.

He was born and raised in Alberta, Canada, alongside his older brother Evan.

He posted a video titled "Making Beyonce's  Lemonade" in July 2017.

Brendon Whatley Is A Member Of