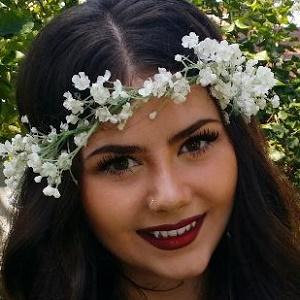 The Voice season 8 personality who advanced to the Battle Rounds and was a member of Team Blake.

She worked at a local general store where she sold fishing tackle for two years. She continued to work there after The Voice, but only on weekends.

She gives a name to every guitar she owns. She loves to go fishing, going at least once a week during the summer.

She grew up in a log cabin in Clayton, Washington that her father built. She has four siblings and all of her sisters have the same tattoo that reads "The House That Built Me."

Her best friend is Brooke Adee, even though Brooke lives across the country.

Brenna Yaeger Is A Member Of