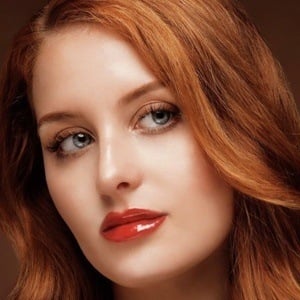 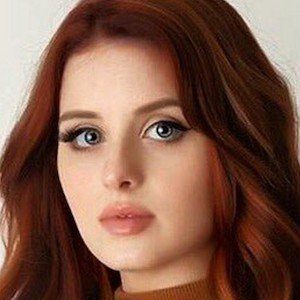 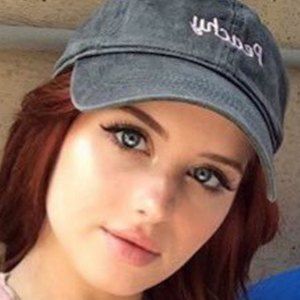 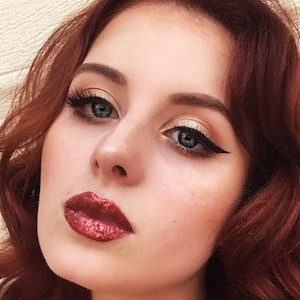 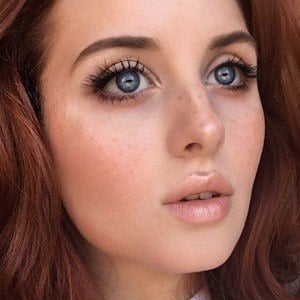 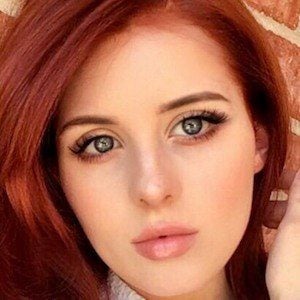 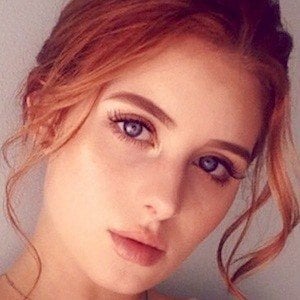 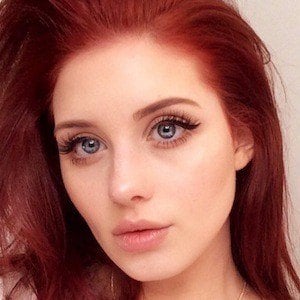 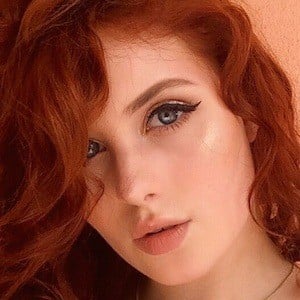 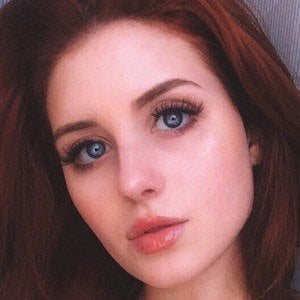 Music performing artist popular on social media who posts cover songs to her YouTube channel cupiecakegirl123. She competed on season eight of The Voice.

Growing up, she sang and acted in school plays and other venues.

The musical Annie served as a major inspiration to her passion for music.

She is the older sister of Ashley, Carissa, and Austin. She was born in Austin, Texas and moved to Atlanta when she was 2 years old.

She and Matty B collaborated on a cover of Iggy Azalea's "Fancy."

Brooke Adee Is A Member Of