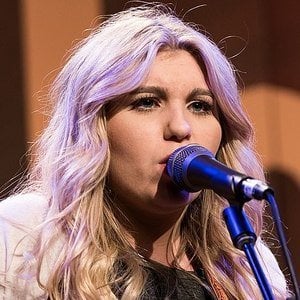 Country singer-songwriter and guitarist who rose to fame on NBC's The Voice 2017. She previously competed on season 11 of America's Got Talent. She is also known for her role as Lilly on the animated Disney Channel series Sofia the First.

She began performing professionally at age eight and by the age of nine she was invited as a guest soloist for The US Open at Arthur Ashe Stadium.

She also became an Ovation Award Winner in 2013.

Her parents' names are Misty and Jeremy. Her mother was diagnosed with Lyme carditis when she was just three years old.

She performed at a rally for presidential candidate Ben Carson in September 2015.

Brennley Brown Is A Member Of