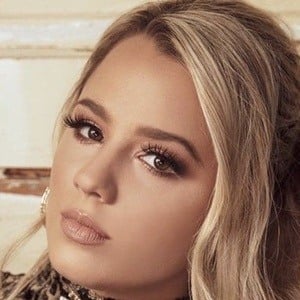 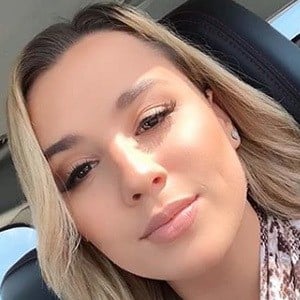 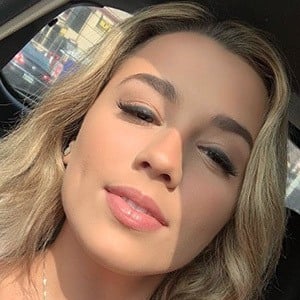 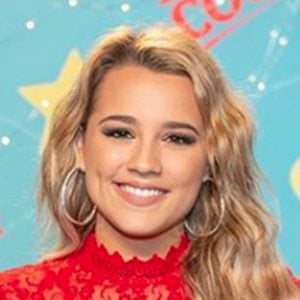 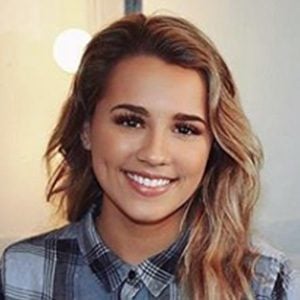 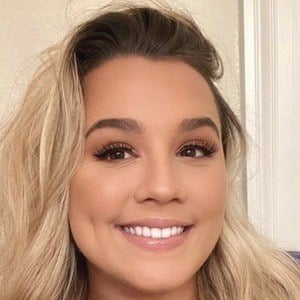 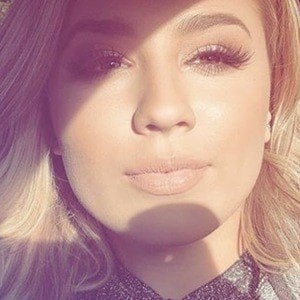 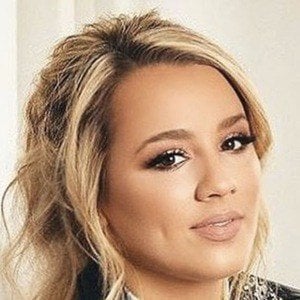 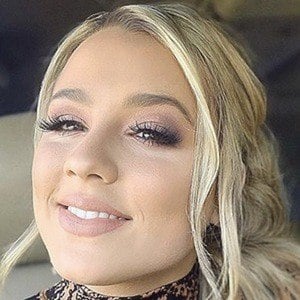 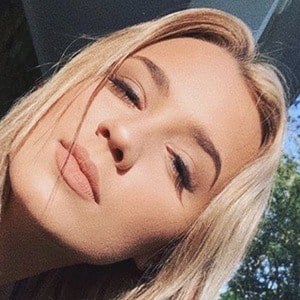 Singing sensation who won the 2014 Kean Quest Talent Search and was described as "A voice you must hear" by The Pittsburgh Tribune-Review. She became a contestant on American Idol in 2018.

She started singing live when she was just 9 years old.

She has performed in venues such as Heinz Field, PNC Field, and Hard Rock Cafés all over the country.

She has three sisters and four brothers whose names are Demi, Blasé, Emily, Philip, Elijah, Gabriel, and Gypsy. She got engaged to fellow American Idol contestant Cade Foehner in 2019 and the pair wed the same year. She and Cade welcomed their first daughter, Baylah, in January 2021.

She won the Smokey Robinson Motown Award as well as the Jackie Evancho Award.

Gabby Barrett Is A Member Of