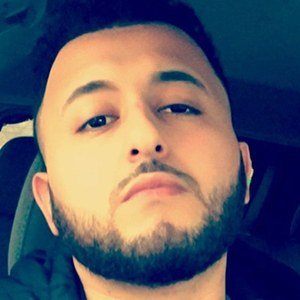 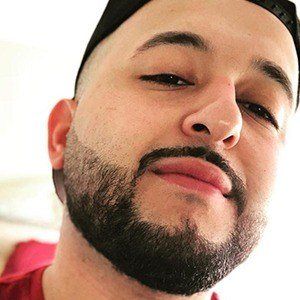 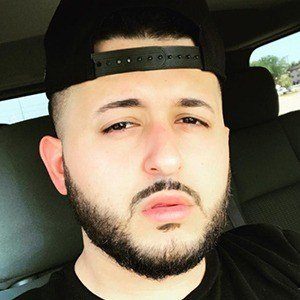 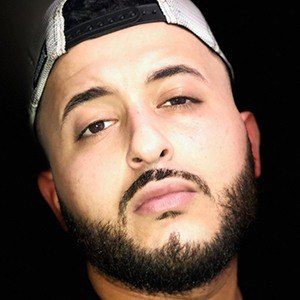 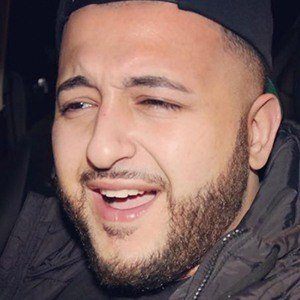 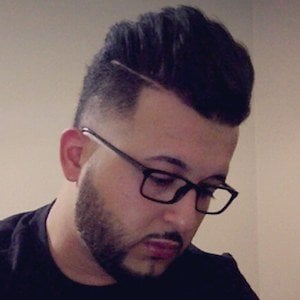 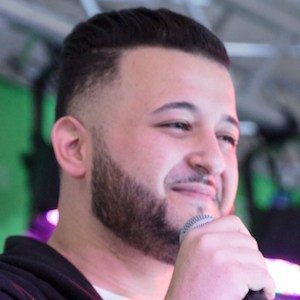 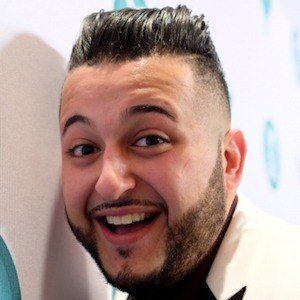 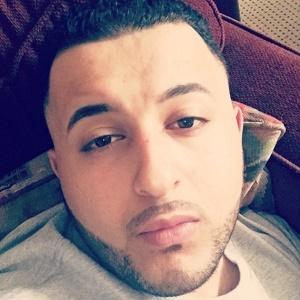 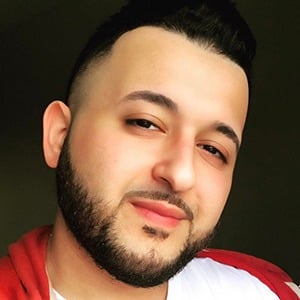 Also known in the social media realm as Tayser, he has grown a loyal following on the live broadcasting network YouNow.

He began doing YouNow live streams in mid to late 2014.

He is from Brooklyn, New York. He has a sister named Ruwada.

He and Nick Bean are two internet personalities most well known for their YouNow streams.

Mr. Cashier Is A Member Of