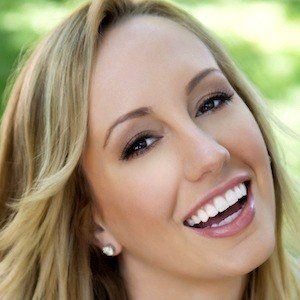 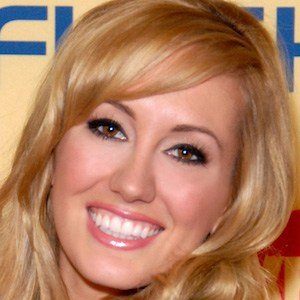 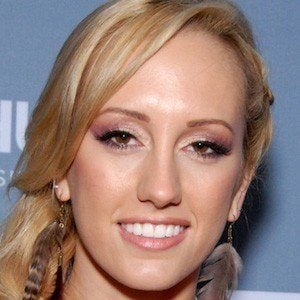 Glamour model known for working at the Playboy mansion, she was named Playboy's Cyber Girl in December of 2010. She also made an appearance that same year as Miss Howard TV of December on the Howard Stern Show. She has been known publicly as both Brett Rossi and Scottine Sheen.

She was scouted for runway shows by a runway coach with Gottschalks and Forever 21 at the age of fourteen.

In 2013, she announced her retirement from adult entertainment to complete a degree in nursing.

She was married to Jonathan Ross from April 2012 to July 2013. Her grandmother had previously been a model and helped her during the early part of her career.

She was briefly engaged to Two and a Half Men star Charlie Sheen from October 2013 to October 2014.

Brett Rossi Is A Member Of