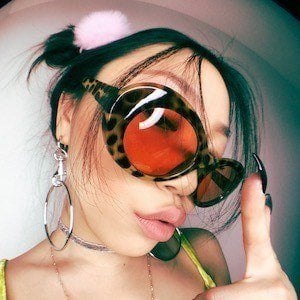 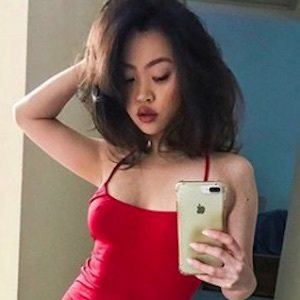 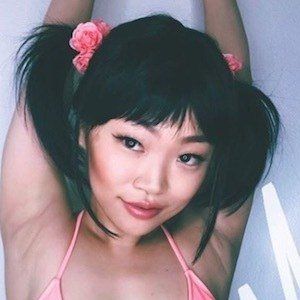 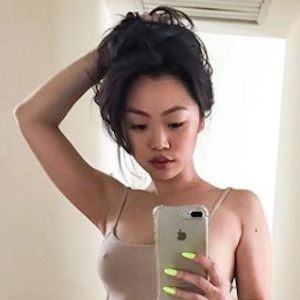 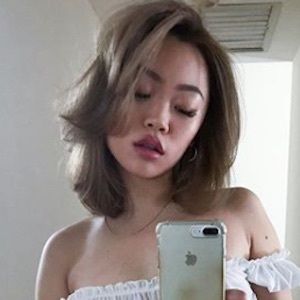 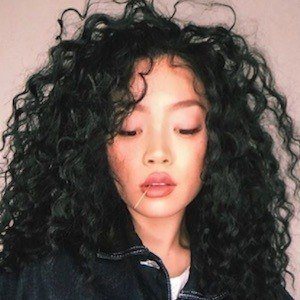 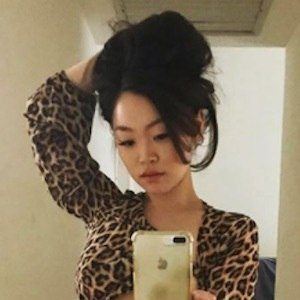 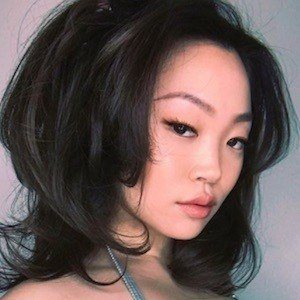 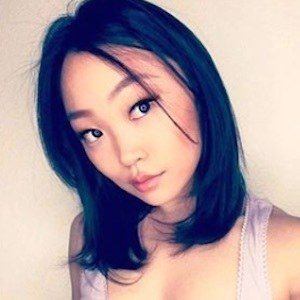 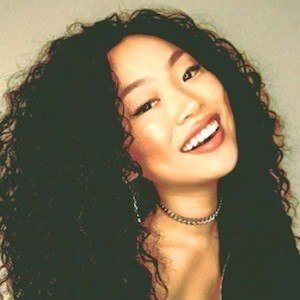 Singer and vlogger who has built a following of more than 10,000 YouTube subscribers on her self-titled channel making inspirational vlogs and doing song covers of popular artists. She has also occasionally posted lifestyle vlogs and tutorials.

In July 2010, she posted her first song cover to YouTube, a rendition of Adele's "Chasing Pavements."

One of her most popular YouTube song covers is of Beyonce's "Hold Up," posted in April 2016.

She has covered countless popular artists on her YouTube channel from Kanye West to Drake.

Bri Meejoo Is A Member Of