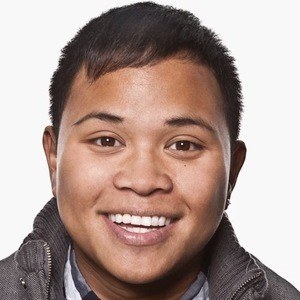 Actor, rapper and comedian who picked up a respectable following on the app TikTok. His original comedy sketches and music clips have helped him acquire over 460,000 fans and more than 14 million Likes.

In January 2011, he uploaded one of his earliest YouTube videos titled MOMA: Performance 9: Allora & Calzadilla.

His most-watched YouTube recording of 2019 was *MOTEL HELL* My Very Own Reality Show!

His father's name is George and his family is of Filipino descent.

He shared an Instagram photo with actor Jon Voight in December 2019.

Brian Acosta Arya Is A Member Of