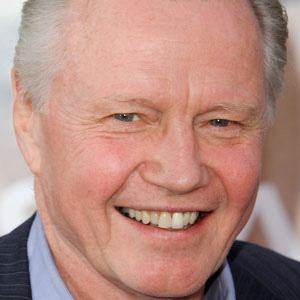 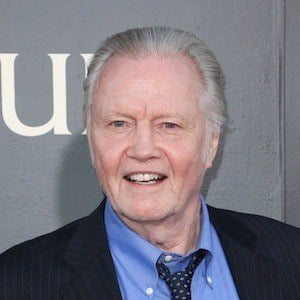 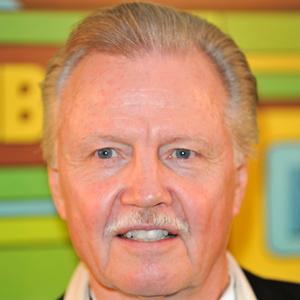 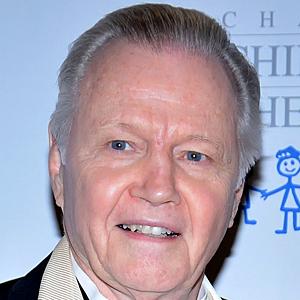 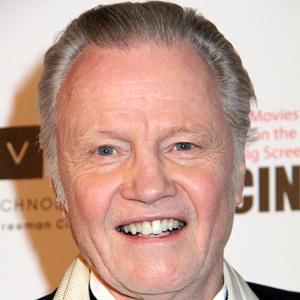 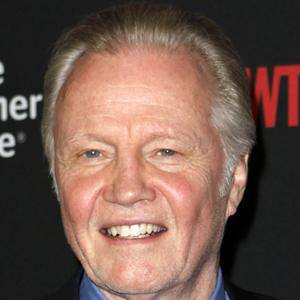 Best known for his monumental performance in the classic film Midnight Cowboy and his Academy Award winning role in Coming Home. He also appeared with his daughter Angelina Jolie in Tomb Raider and earned a Golden Globe and Academy Award nomination for his supporting role in the 2001 biopic Ali.

Raised Catholic, he studied acting at Archbishop Stepinac High School in New York. Early in his career, he had various guest-starring roles on shows such as Gunsmoke and Naked City.

For his work in the series Ray Donovan, he won a 2014 Golden Globe Award for Best Performance by an Actor in a Supporting Role in a Series, Mini-Series or Motion Picture Made for Television. He appeared in the blockbuster films Mission: Impossible and Transformers.

He married actress Lauri Peters in 1962. His daughter is actress Angelina Jolie and his son is actor James Haven.

He co-starred with Jane Fonda in the 1978 film Coming Home.

Bratz: The Movie
Fantastic Beasts and Where to Find Them
Holes
More