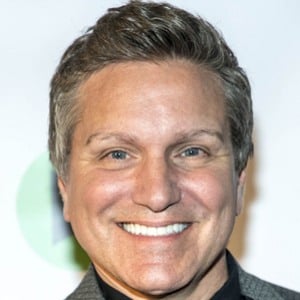 Anime actor who has given a voice to characters on Bleach, Digimon Data Squad, and Blue Dragon.

He made his acting debut with an uncredited role in the 1988 film Tucker: The Man and His Dream.

He is known for early 2000s film roles in Mulholland Dr. and Buying the Cow.

He was raised in the San Francisco Bay Area.

He performed as a singer on The Tonight Show with Jay Leno in 2011.

Brian Beacock Is A Member Of