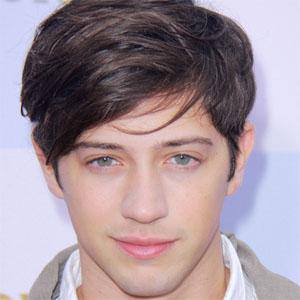 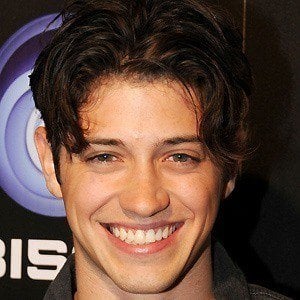 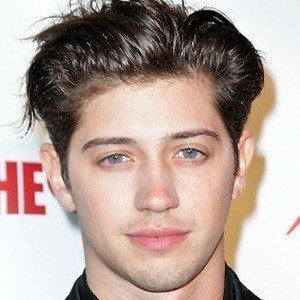 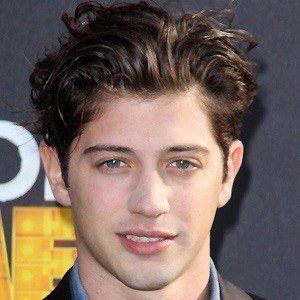 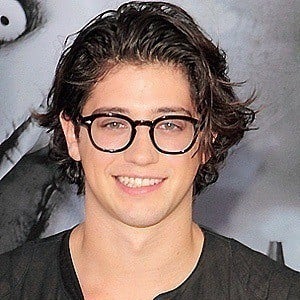 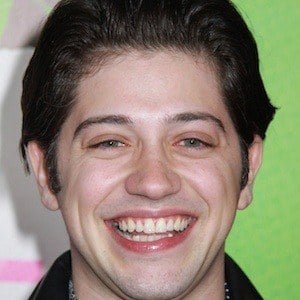 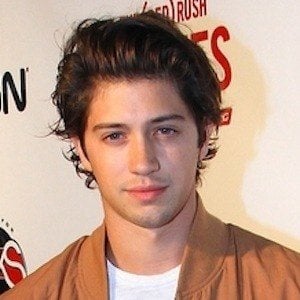 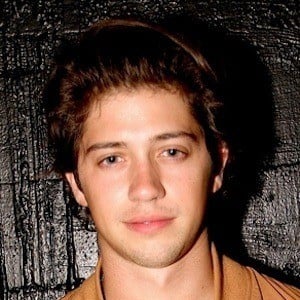 Actor who had his breakout role as Tony Chiccolini on the Disney Channel series Jessie. He also portrayed Hunter Lee on the series Acting Dead.

He had his first acting role in the 2008 indie film Momma's Man.

He provided his voice for a 2014 episode of the popular animated series Family Guy.

He became romantically linked to Heather Catania in 2012.

He acted alongside Debby Ryan on the Disney series Jessie.

Chris Galya Is A Member Of