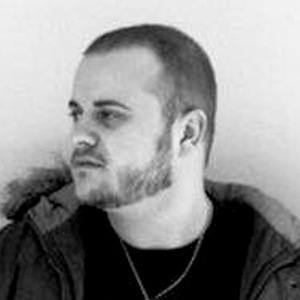 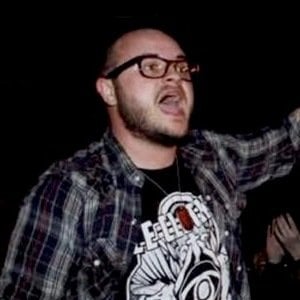 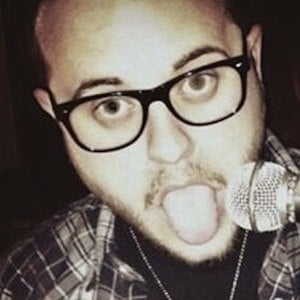 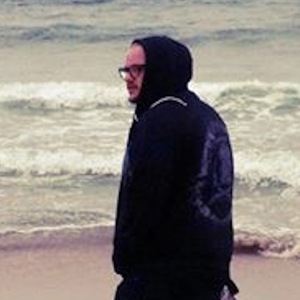 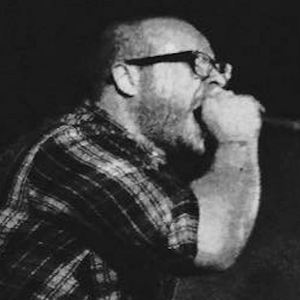 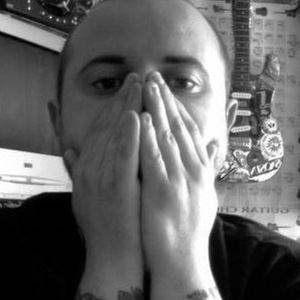 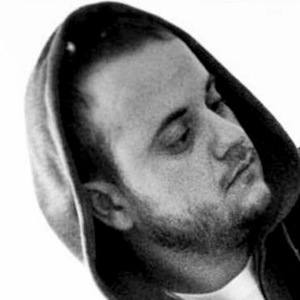 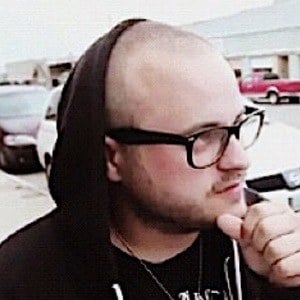 He worked as the manager for music producer Andrew Wade. He initially got his start in music while living with Jeremy McKinnon of A Day to Remember. His first big break came when he recorded the song "I'll Swing My Firsts" and uploaded it to his MySpace page, where it quickly gathered a large fan following.

He formed his first band, Paddock Park with former A Day to Remember guitarist Tom Denney. They released the EP With False Hope in 2008 and the album A Hiding Place for Fake Friends in 2008.

He was born in Methuen, Massachusetts and grew up in Ocala, Florida. He is married with three children.

Brian Calzini Is A Member Of