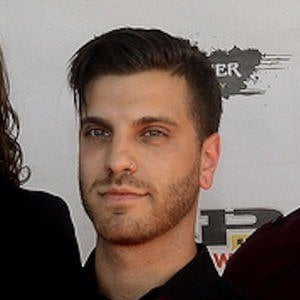 He and Schwartz were high school friends and were the first two members of the band at its earliest incarnation, when they first tried to be a pop punk, emo, post-hardcore and ska genre blending group.

He is originally from Swampscott, Massachusetts and is based out of Boston.

The band's name is derived from the Kurt Vonnegut novel Cat's Cradle, in which a fictional substance called ice-nine exists.

Spencer Charnas Is A Member Of