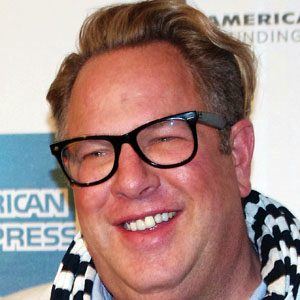 Screenwriter who is most recognized for penning the savvy religious satire, Saved.

He matriculated from the American Film Institute's Conservatory.

He was thrown out of the house as a teen for declaring his homosexuality, and the experience inspired his film, Saved.

Mandy Moore starred as the religious and bigoted -- but hilarious -- Hillary Fay in his 2004 film, Saved.

Brian Dannelly Is A Member Of