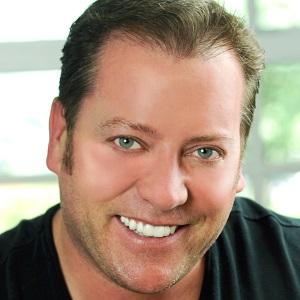 Season 1 winner of the CBS reality competition series The American Baking Competition who authored the cookbook Get Your Bake On.

His obsession with food began when he was young as he watched, listened, and learned from his mother and grandmother.

He won a baking competition during his grade school days.

He is originally from Glendale Heights, Illinois.

He competed on The American Baking Competition, hosted by Jeff Foxworthy.

Brian Emmett Is A Member Of