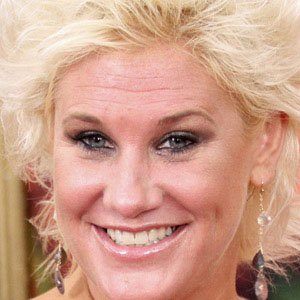 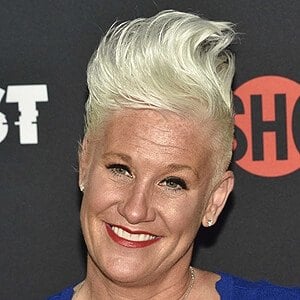 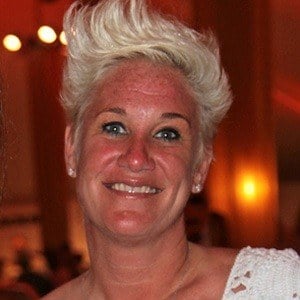 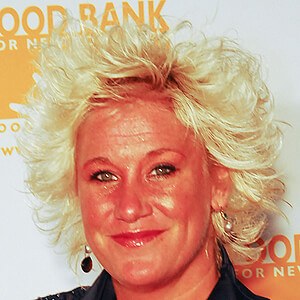 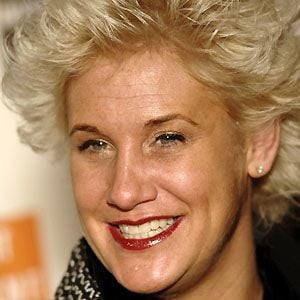 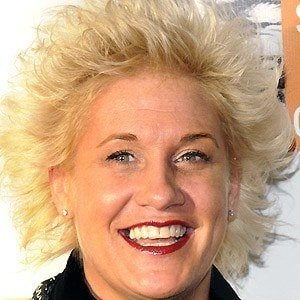 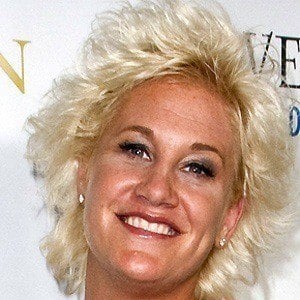 Chef and television personality who was featured on The Best Thing I Ever Ate and Secrets of a Restaurant Chef. She has been nominated for a Daytime Emmy Award for Outstanding Lifestyle Host.

She attended the Culinary Institute of America.

She hosted the Food Network show Worst Cooks in America.

She is married to Stuart Claxton. She was previously engaged to fellow chef Koren Grieveson in 2012.

She appeared on Iron Chef with Bobby Flay.

Anne Burrell Is A Member Of